Following Lindsay’s years of study at Brighton Technical School, 1929 to 1932, he joined the Australian Army, having served in the Cadets ASC 3rd. Division.

The National Archives of Australia records reveal that Lindsay Graham Chapman, VX 106583, enlisted for service in the Australian Army on the 12th. March, 1935, and was called up for full-time duty on 18 December, 1941.

When Lindsay enlisted in the Australian Army he stated that he was born on the 3rd. March, 1917.  One year earlier than his correct birth year.

Lindsay Chapman was paid for attendance at camps of continuous training as follows :

At the time of signing his “Attestation Form For Special Forces Raised For Service in Australia and Abroad”, on the twenty-fifth day of July 1942, Lindsay’s Next-of-Kin was named as his wife, Ronis Chapman of 53 Grenville Street, Hampton.   Educational Qualification :  Intermediate  and Junior Technical School Qualification. 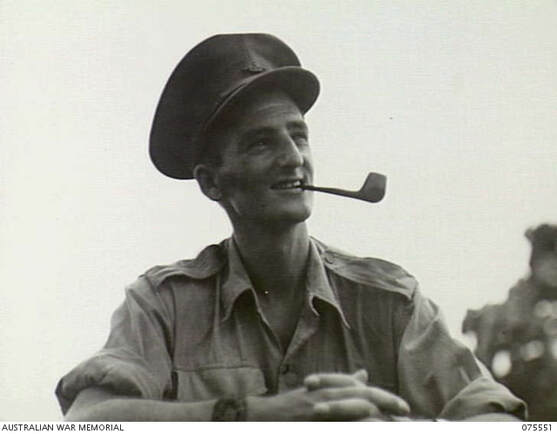 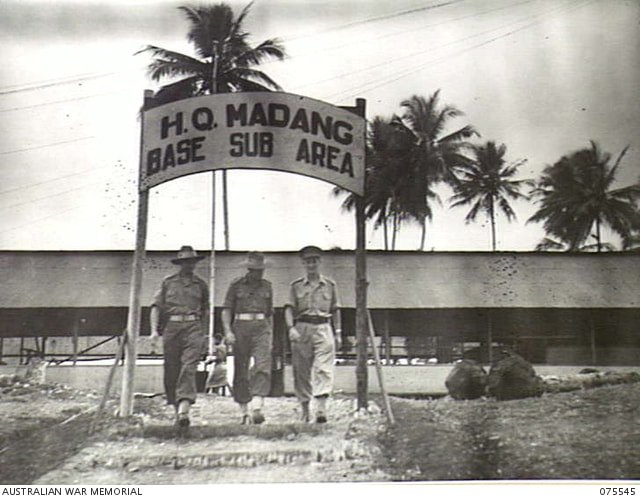 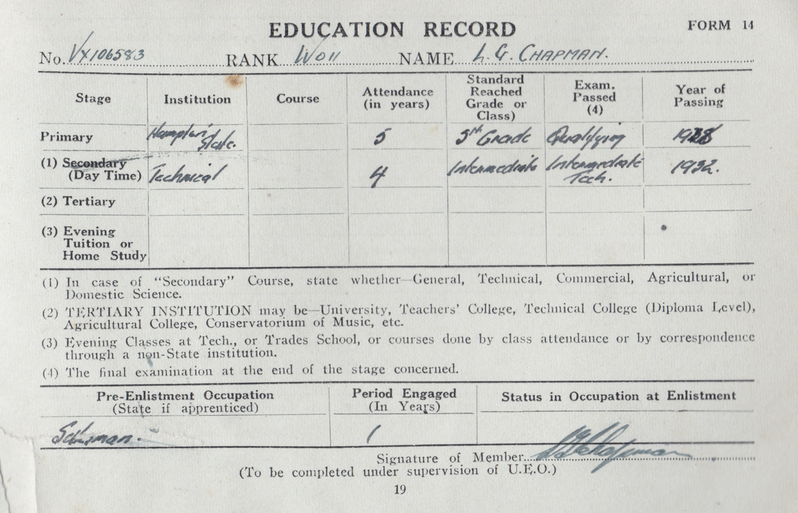 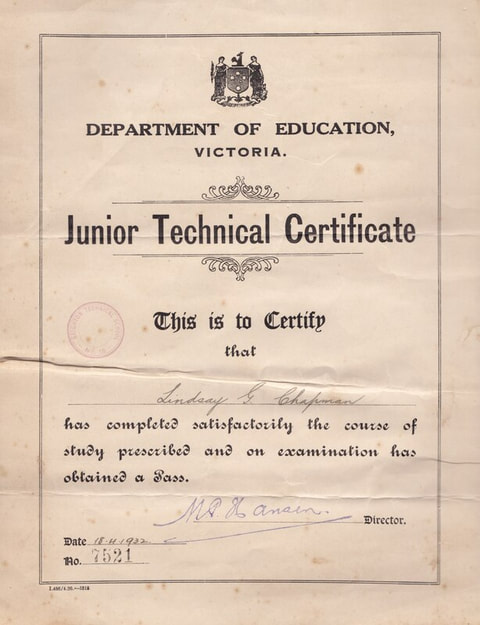 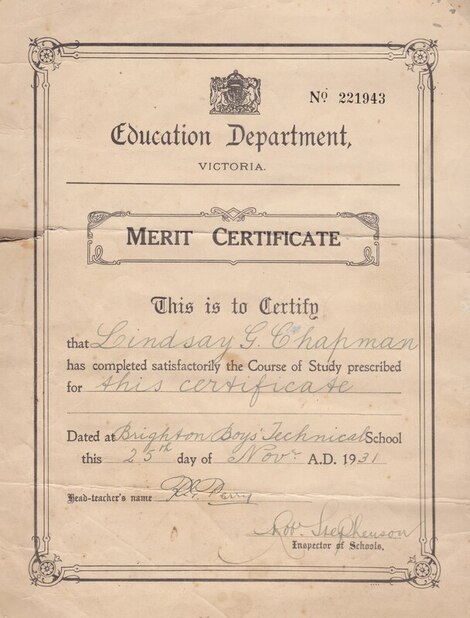