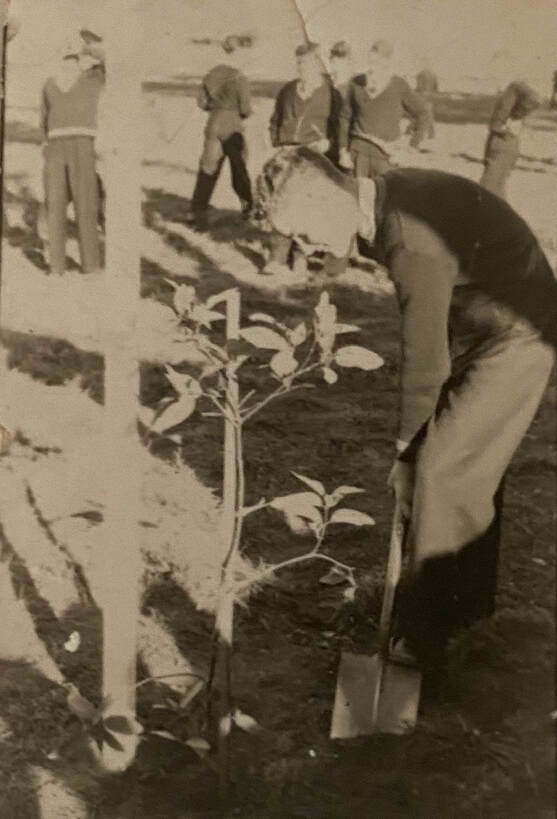 Photo of Geoff Flack circa 1958.
​Geoff said, "When they opened a new sport ground next to the Boys' School,
​each Form planted a tree". 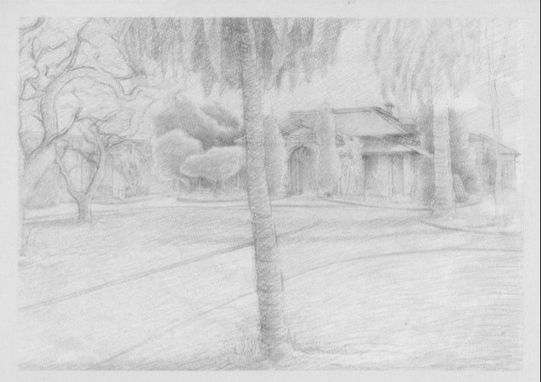 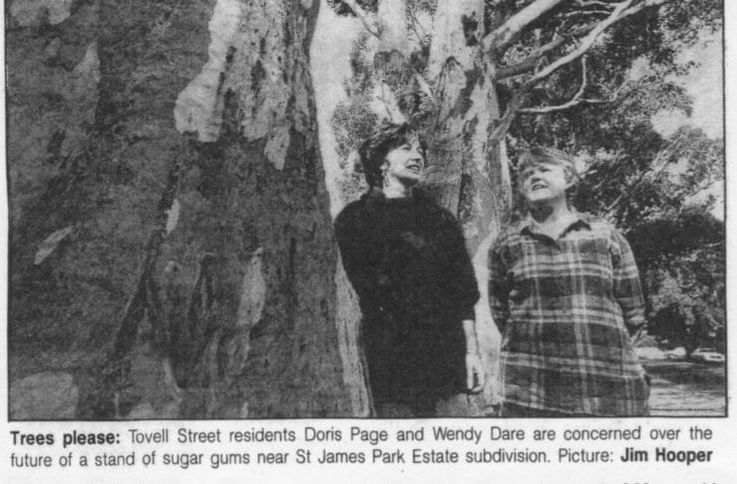 All but one of the buildings on the old school site have been demolished, leaving only the 1920s. trade school building in Berwick Street, used until recently as a council-run library.

Bayside Commissioner Morton Browne has told residents the trade school had "served it purpose" and was likely to be sold.

Tovell Street residents Wendy Dare and Doris Page said this week more than 80 percent of residents surveyed in Vaucluse, Berwick and Tovell Streets near the site wanted the trade school building turned over to public open space.   A petition of 60 signatures was tabled at Bayside council three months ago.   Brighton Historical Society president David Bick wants the trade school retained as an example of a 1920s. public building.   Mr. Bick has prepared floor plans and suggested selling it for redevelopment as flats, within the shell of the existing building.

The area will be subject to new drainage works to cater for stormwater from the St. James Park Estate.    Estate subdivider Bruce Hamilton has asked council to build a two-metre drain easement between Tovell and Berwick Streets and along Vaucluse Street to New Street.

Residents fear development at the site could endanger mature sugar gums in Tovell Street, at the western boundary of the land.

Former assistant State Botanist Dr. Jim Willis last week gave the stand of 80-year-old sugar gums a clean bill of health.   Dr. Willis said that although scarred and mis-shapen through poor pruning over many years, they were not diseased.

Demolition workers raised more than $30,000 from building materials salvaged from the 1880s. villa Cora Lyn (sic.) at the former school, including $12,000 for the lantern roof, timber dado and mantelpiece in the billiard room.   A Brighton resident bought the villa's magnificent hall mirror. 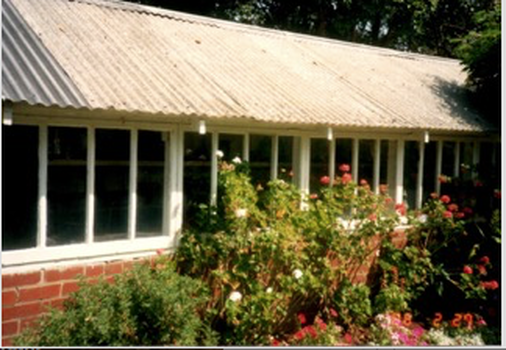 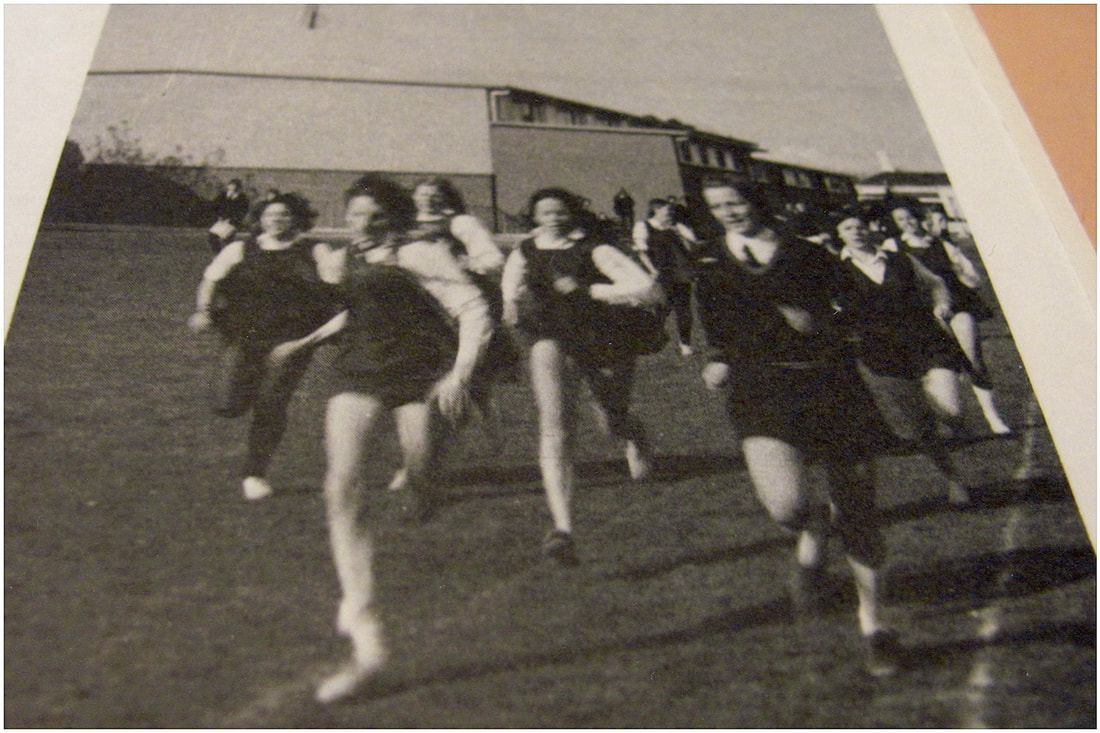 The Brighton Technical School Hall, which can be seen in the background of this photo, opened on 11 December, 1969, at 2.30 pm. 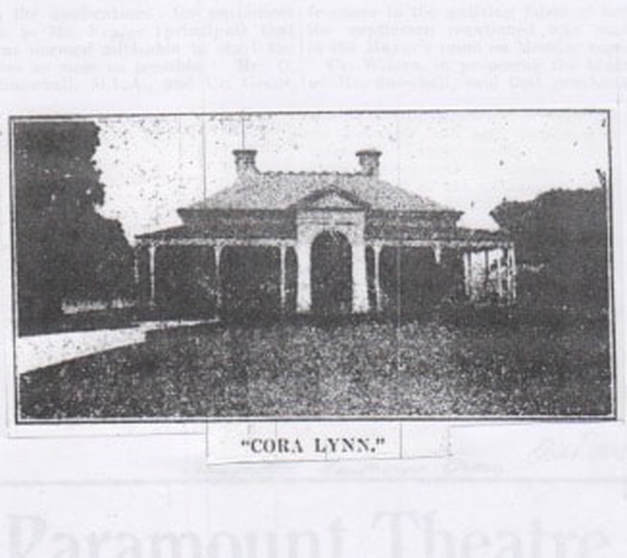 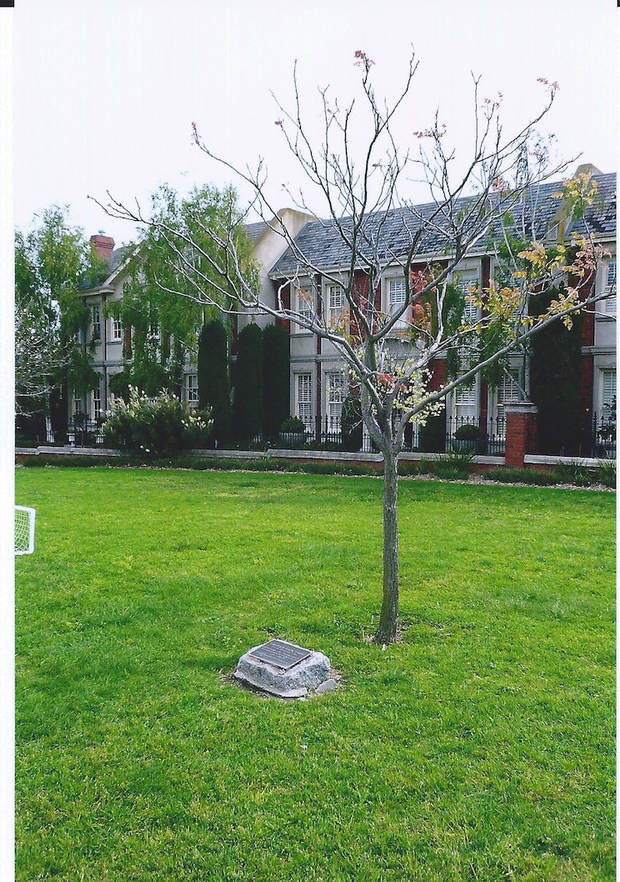 A Koelreuteria paniculata tree growing in Cora Lynn Park, St. James Park Drive, off Cochrane Street, Brighton, Victoria. Formerly the site of the Brighton Technical School. The Koelreuteria paniculata was propagated from the tree in the centre of the lawn in the Girls' Brighton Technical School, 45 Cochrane Street, Brighton, Victoria. Photo taken on 28 September, 2016. 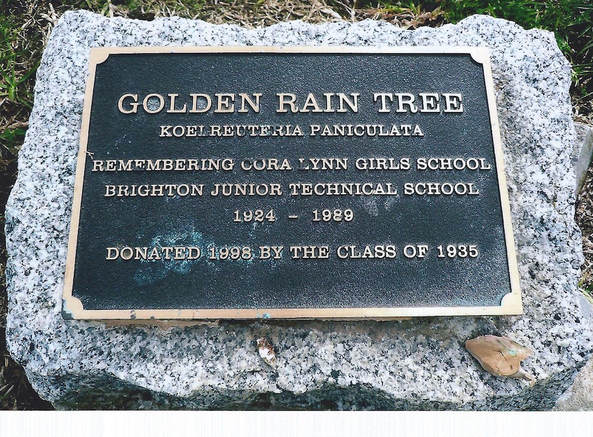 Plaque located in Cora Lynn Park, St. James Park Drive, off Cochrane Street, Brighton, Victoria. Formerly the site of the Brighton Technical School. Note : The name of the Brighton Technical School was changed to Brighton Bay Secondary College, on 20 December, 1989, when the notice appeared in the Victorian Government Gazette. The school officially closed in 1991, not 1989 as recorded on the plaque. Photo taken 28th September, 2016. 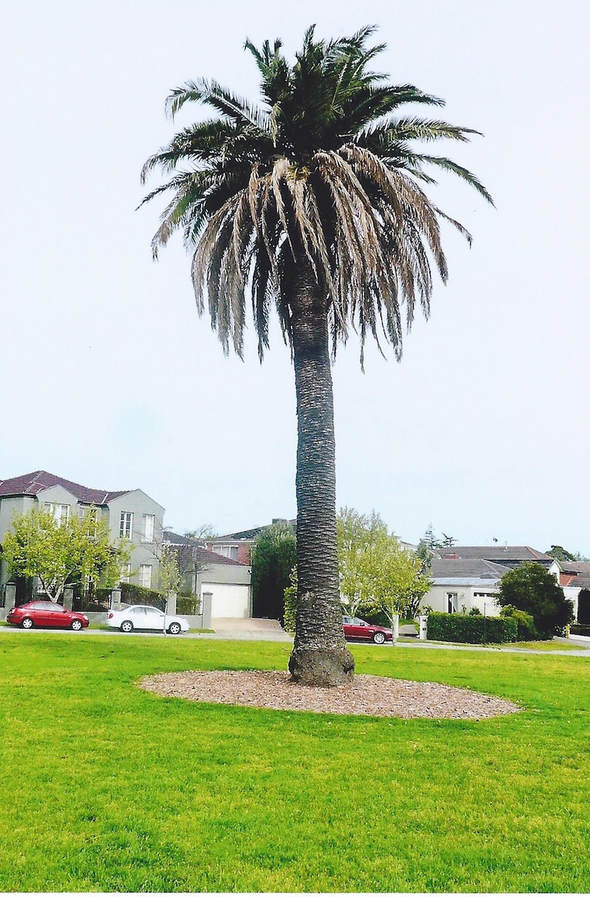 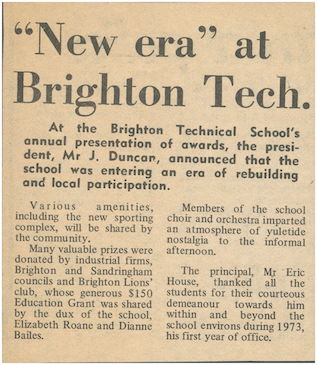 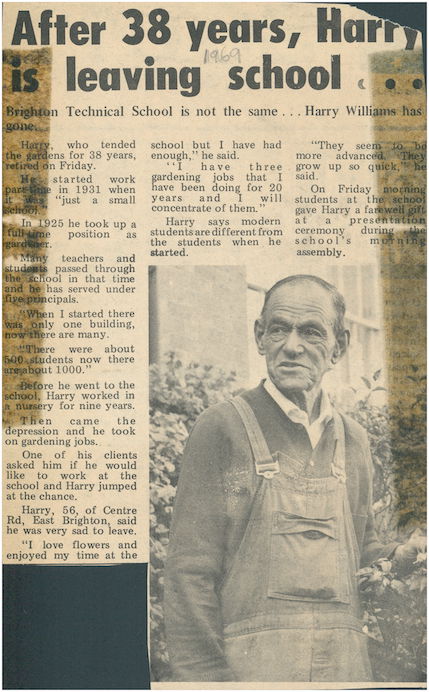 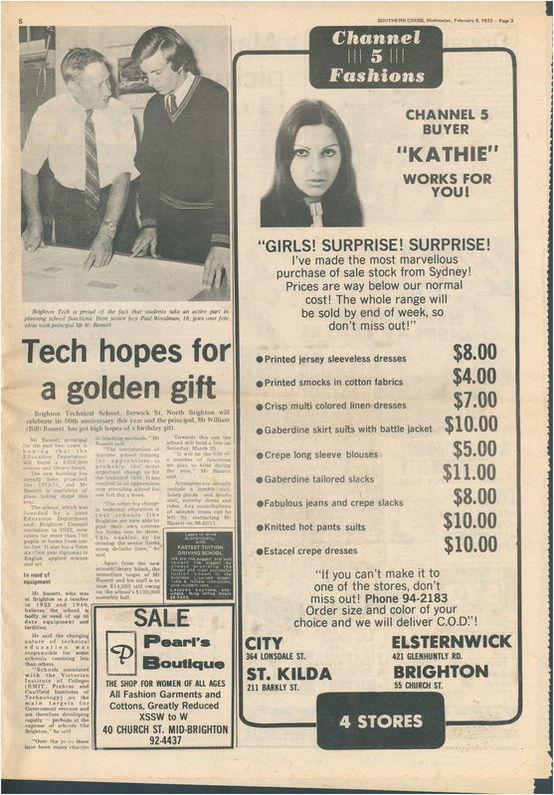 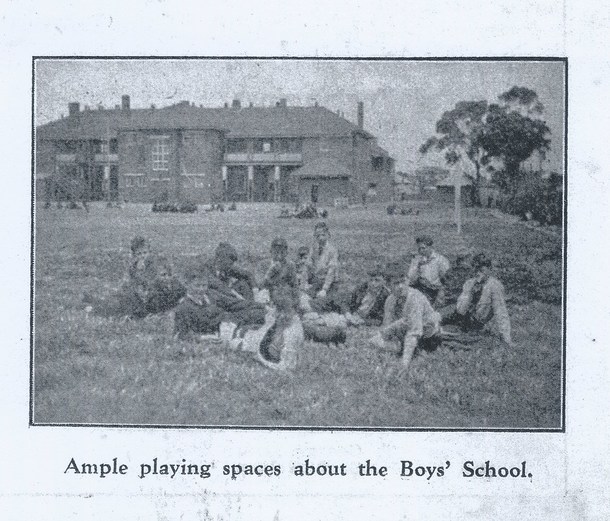 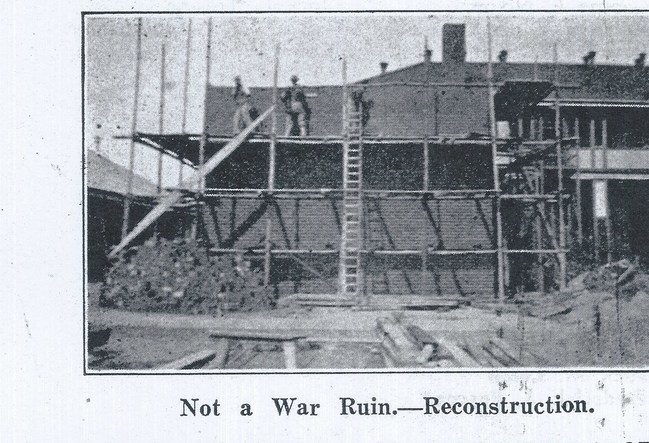 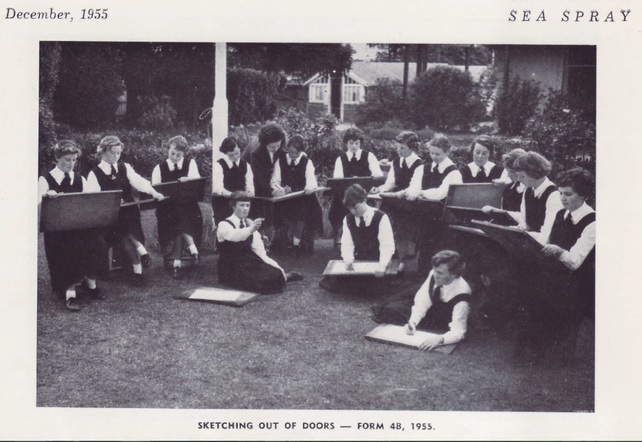 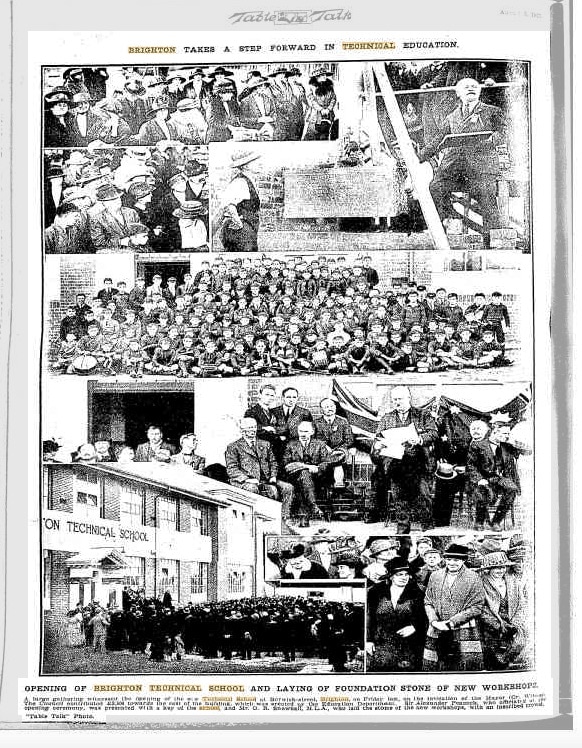 "Table Talk", Thursday, 3rd. August, 1922. Page 18. "A large gathering witnessed the opening of the new Technical School in Berwick Street, Brighton, on Friday last, on the invitation of the Mayor, (Cr. Wilson). The Council contributed £3,800 towards the cost of the building, which was erected by the Education Department. Sir Alexander Peacock, who officiated at the opening ceremony was presented with a key of the school, and Mr. O. R. Snowball, M.L.A., who laid the foundation stone of the new workshops, with an inscribed trowel."