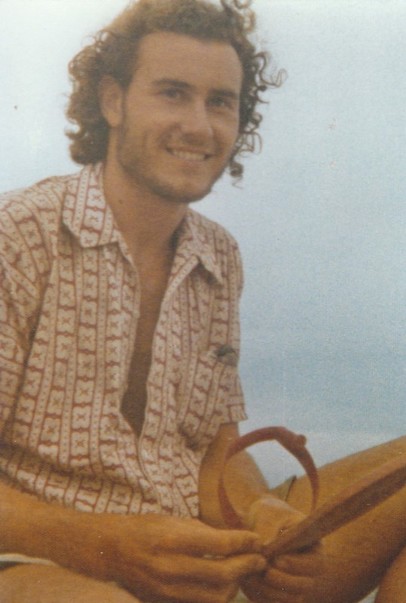 Some may remember Don bringing surfboard blanks to school to saw and glue with the help of Bill Margetts and Dave Hayes.  Don undertook his apprenticeship with Platt of Parkdale.

He was also an active member of the Beaumaris Sea Scouts and Brighton Athletics Club and attended Haileybury College.

Don Passed away on January 30, 1977, at the age of 23 following a hang gliding accident. He had been training for a competition at Mt Kooroocheang near Ballarat.

He is remembered very fondly by his many close friends and family including siblings Robert, Jill and Ken, for his generosity and adventurous outlook on life.